e-Way Bill stands for Electronic Way Bill and is generated through the e-Way Bill Portal. It is compulsory for moving goods of value more than INR 50,000 by a vehicle from one place to another. One can also generate an e-Way Bill via SMS, Android app and site-to-site integration.

Applicability of the e-Way Bill

e-Way Bill is required under the following cases –

Conditions for Issuing an e-Way Bill

An e-way bill is generated when there is a movement of goods through transportation of value more than INR 50,000 either of each invoice or the total of all the invoices in that consignment.

Movement of goods should be for

For example, transfers from one branch to another, or barter exchange i.e. exchanging goods against goods.

Hence, e-Way Bills should be generated on the common portal under the above-mentioned cases.

However, under certain specified cases, an e-Way Bill needs to be generated even though the value of goods is less than INR 50,000.

They are as follows –

Time for Generating the e-Way Bill

e-Way Bill is to be issued before the movement or transportation of goods start.

Validity of the e-Way Bill

When the registered person receives goods of value more than INR 50,000, then the person should generate an e-Way Bill.

Cases Where e-Way Bill is Not Required to Be Generated

Under certain cases, generating an e-Way Bill is not mandatory. They are as follows –

How to Generate an e-Way Bill?

Note: If there are multiple shipments transported through one vehicle, then the transporter should generate a consolidated e-Way Bill in Form GST EWB 02, and it should separately indicate the serial number of the E-Way Bill for each shipment. 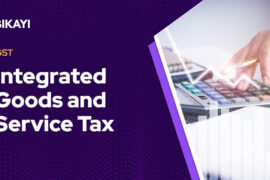 Impact of GST on Gold 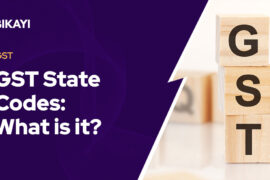 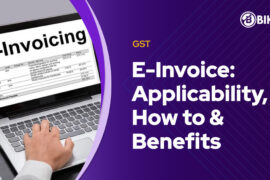 e Invoice: What, Applicability, How to, Documents Required & Benefits 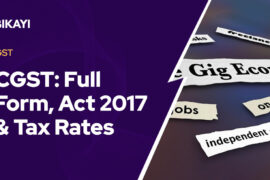 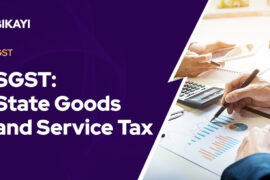